In this year of Jamaica’s 60th Independence celebrations,  join me in commemorating, and paying special tribute to four distinguished Jamaicans who travelled to the UK and became its first Black head teachers during 1948-72.

After their arrival from the Caribbean during the so called Windrush era, Anthony O’Connor, Clifton Robinson, Yvonne Conolly and Carl Vaughan emerged from the ferocious tides of racism and discrimination to become four of the most highly respected Black school leaders within the UK.

Whilst they were other notable head teachers of Caribbean heritage during this time, for example Beryl Gilroy and Elizabeth Campbell, the number of Jamaican born teachers tops the list of those to reach the higher echelons in UK school education. 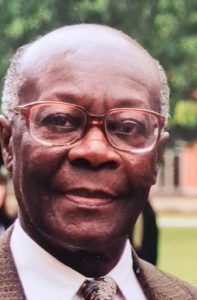 The first of these remarkable pioneers to be appointed was Anthony Donovan O’Connor. He spent most of his life in Birmingham, home of the 2022 Commonwealth Games, and became head teacher of Bearwood Junior and Infant School in 1967. He was also, probably, the first Black magistrate in Birmingham.

Next was Clifton Robinson, Leicester’s first Black head teacher. His successful confrontation with Leicester’s arm of the National Front around the playground of his school is well-documented. He was appointed head teacher of Uplands Junior School in the East Midlands in 1968. 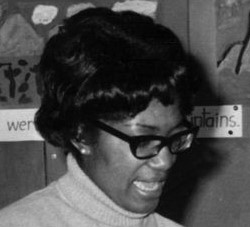 Yvonne Conolly has the accolade of being the UK’s first Black female head teacher. She taught for most of her life in London primary schools and was appointed head at Ring Cross Infant school in 1968. Like so many of the Black teachers of that era, not only was she educating and changing perceptions about Black people, but she spent much of her time fostering positive community relationships. 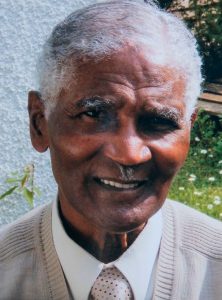 (courtesy of the Daily Record)

Carl Vaughan left the Caribbean to join the RAF as a volunteer, acquired two scholarships and became Scotland’s first Black Head teacher . He was appointed head teacher of Edinbarnet Primary School in 1971.

Within the Caribbean, and indeed in the UK, there are numerous unsung heroes in teaching. In this special Jamaica Diamond Jubilee year, let us share in remembering and celebrating these early Black pioneers who paved the way in our educational journey and helped to change race relations in UK schools and beyond.