Should they stay or should they go? A tale of four statues 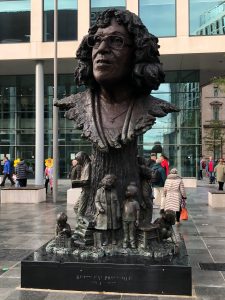 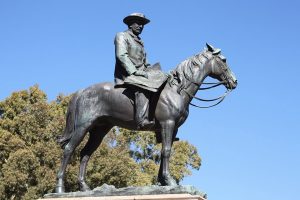 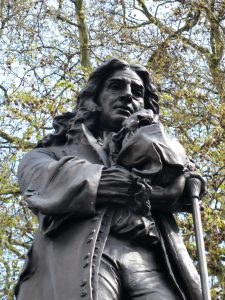 Monumental achievements deserve monumental praise. Whilst we erect statues for outstanding human endeavour, controversy often surrounds their later significance. Betty Campbell, Mary Seacole, Cecil Rhodes, and Edward Colston have all been honoured with commemorative statues for contributions as diverse as their backgrounds.

However, while the relatively recently erected statues of Seacole and Campbell receive high praise and admiration, those of Rhodes and Colston have provoked outrage.

Many now believe that Rhodes and Colston do not deserve accolades for their deeds and that their commemorated presence is an affront to descendants of those who suffered at their hands. They no longer accept being constantly confronted with symbols celebrating direct beneficiaries from the Transatlantic Slave Trade. Led by groups such as the Black Lives Matter Movement, many are demanding either removal of certain statues or that commemorative plaques offer the whole truth of the histories behind them.

The uprooting and dumping of the Colston statue in Bristol Harbour was a cathartic moment symbolic of the strength of feeling surrounding the values certain statues represent.

On 5th January 2022, acquittal of the Colston Four of all charges brought by the Crown Prosecution for their participation in toppling the statue was met with both widespread popular approval and some condemnation. 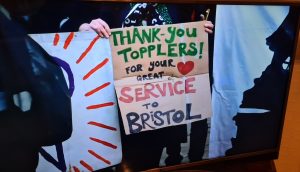 Pressure groups have long campaigned for equity and recognition of the contributions of distinguished Black achievers.

However, as we have seen with the statues of Campbell, Seacole, Rhodes and Colston, decisions about what kind of mementos should be built, how long they remain, and where and how they should be positioned, remain sources of major debate.

Of the four statues of Campbell, Seacole, Rhodes and Colston, the first erected was of Edward Colston, born 2nd November 1636, who died on 11th October 1721, aged 84. He was a Tory MP, shipping merchant, philanthropist, and Atlantic slave trader. His statue was raised in Bristol city centre in 1895 when the legacy of anyone’s ill-gotten gains from the profits of slavery received scant attention.

Cecil Rhodes, born on 5th July 1853, died 26 March 1902 aged just 48. He ensured that the oppression of Black people in South Africa continued throughout his Premiership of the Cape Colony from 1890 to 1896. Erection of his statue in places like Oxford University meant that he was embedded not only in the UK’s architectural fabric but continued to be revered in seats of learning. 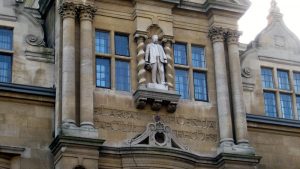 A statue dedicated to Mary Seacole was unveiled on 30th June 2016. It took over 300 years since the Transatlantic Slave Trade began for the first statue to a Black woman to be unveiled in the UK. Mary Seacole was of mixed heritage. She was born in Jamaica on 23rd November 1805 and died 14th May 1881, aged 76. She practised as a ‘doctress’, utilising medical skills picked up from her mother, and honed them into caring for wounded soldiers during the Crimean War.

Nearly every nursing student who has studied the history of nursing will know the name Florence Nightingale. However, despite her achievements, few will know of Mary Seacole.

Mary Seacole had to wait 135 years after her death before campaigners succeeded in getting her similar recognition to Nightingale. The statue erected in her honour now stands proudly at St Thomas’s Hospital in London. 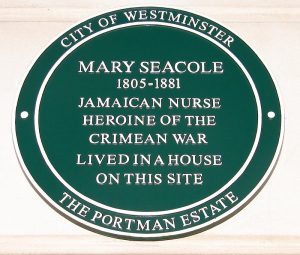 This was the first statue to honour any Black person in Wales and was erected for her achievements and contribution to British education.

Relatively few people know of Betty Campbell’s work as an early initiator of multiculturalism and the ‘black curriculum’, and as a member of the Home Office’s Race Advisory Committee and the Commission for Racial Equality

Should they stay or should they go? What statutes tell us about our values

The statues of Campbell, Seacole, Rhodes and Colston epitomise the distinct ways in which values of UK society have come to be represented.

They show expressions of power, the dominance of culture and the changing dynamics within society. More generally, it could be said that monuments give memory to human endeavour and can act as a focus for celebration, healing, and even assist in grieving. Conversely, some might say that removing or dismantling them also offers a form of healing, a degree of reparation and even closure. 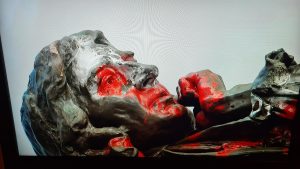 Scholars such as Sir Geoff Palmer, professor emeritus in the School of Life Sciences and Chancellor at Heriot-Watt University, offer the view that,

Instead, Sir Geoff suggests that we offer explanation and information of the truth behind monuments.

However, discontent remains because an explanatory plaque does not deal with the mental anguish and historical trauma a statue constantly resurrects in those affected.

On what basis should these costs be assessed? Who should be doing the assessing?

Whose indigenous history should be protected, displayed, and celebrated and to whom should tribute be paid?

It is a truism that history is predominantly told by those who have been least oppressed. Therefore, we may always be left with only part of the story. However, as is the case with Campbell, Seacole, Rhodes and Colston, we also know that history can be rewritten.